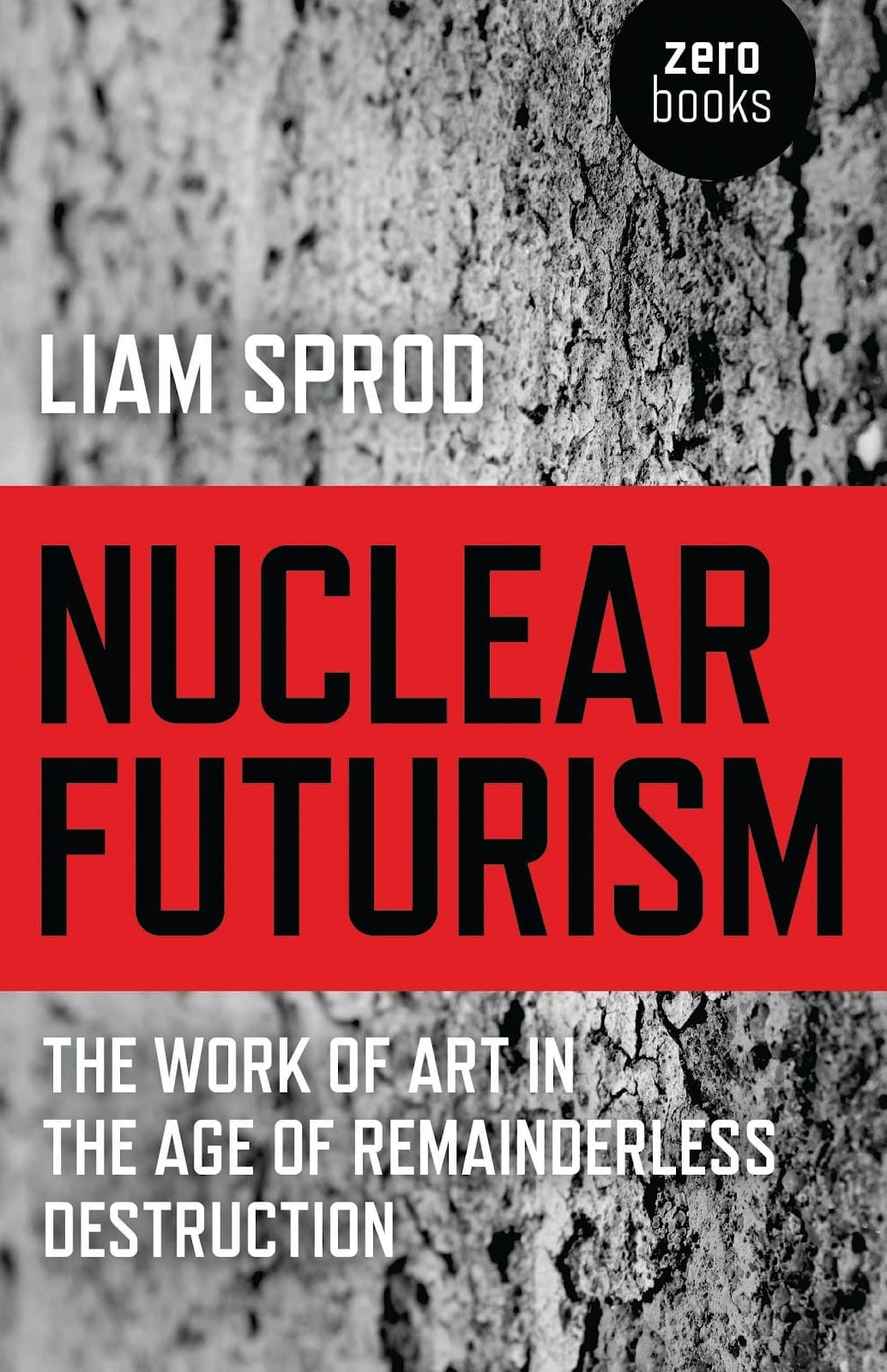 British philosopher Liam Sproud will talk about his newly published bookÂ Nuclear Futurism. The talk will touch upon literature and philosophy.

Starting from the end of history, the end of art and the failure of the future set out by such ends, Nuclear Futurism reinvigorates art, literature and philosophy through the unlikely alliance of hauntology and the Italian futurists. Tracing the paradoxes of the possibilities of total nuclear destruction reveals the terminal condition of culture in the time of ends, where the logic of the apocalyptic without apocalypse holds sway. These paradoxes also open the path for a new vision of the future in the form of experimental art and literature. By re-examining the thought of both Derrida and Heidegger with regards to the history of art, the art of history and their responses to the most dangerous technology of nuclear weapons, the future is exposed as a progressive event, rather than the atrophied and apocalyptic to-come of the present world. It is happening now, opening up through the force of art and literature and charting a new path for a futural philosophy.

The project is supported by the: