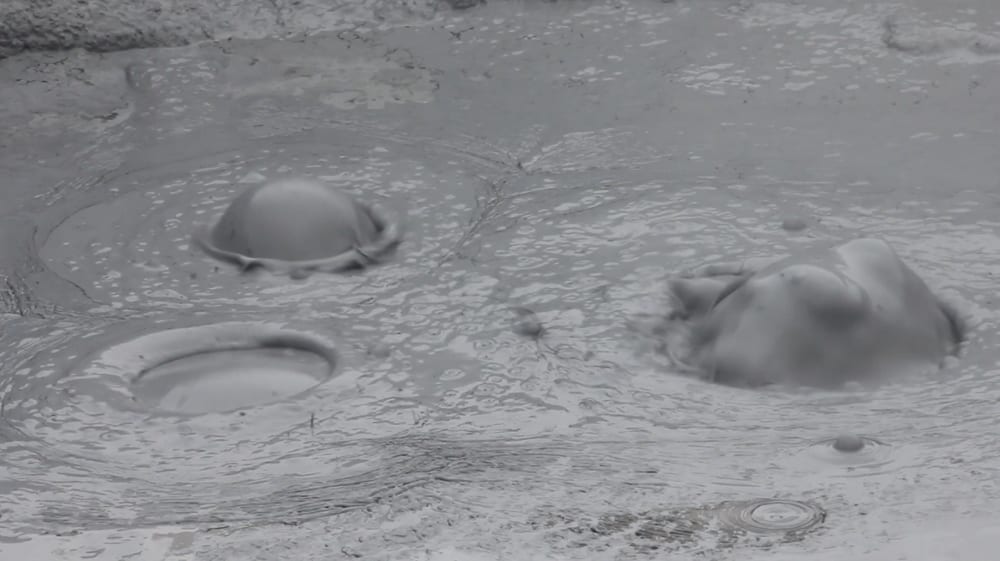 “Two Rivers” explores two different marginalized socio-political and cultural spaces of globalization. Rather than polarizing the two site-specific installations shown question the conditions, which function as basis for processes of exclusion and concepts of Otherness by reflecting on coexistence in and of material and spiritual spaces and Beings.

One Hundred Ten Thousand investigates the subject of graveyards in demolished, or due for demolition, suburban villages of Beijing, the complexity and dynamics of these conditions as well as the metaphorical possibilities of rituals, phenomena and beliefs related to burials and cremations in contemporary China.The birds should quiet down now, they always have reflects on the relationship between humans, the Arctic landscape and encounters with the pagan and the supernatural. In the audio pieces, the collected local stories are told parallel to the (oral) historical realities.

The installationThe birds should quiet down now, they always have was created in Seyisfjrur, East Iceland, while Koskentola participated at the Skaftfell residency program, in June and July this year courtesy of the Nordic Culture Point, and will be shown for the first time to the public at the exhibition.

Two Rivers is on display until April 6,2015. The center is open daily and admission free.

Kristiina Koskentola (FI) is a visual artist and a PhD candidate in the University of the Arts/ Chelsea College in London. She divides her time between Amsterdam, London and Beijing. Her research-based projects are informed by specific cultural, socio-political, geographical or physical contexts, involving different levels of collaborations. Koskentola works with multi sensory/mixed media installations using range materials, stories and objects and media such as video and photography.

The exhibition is supported by: