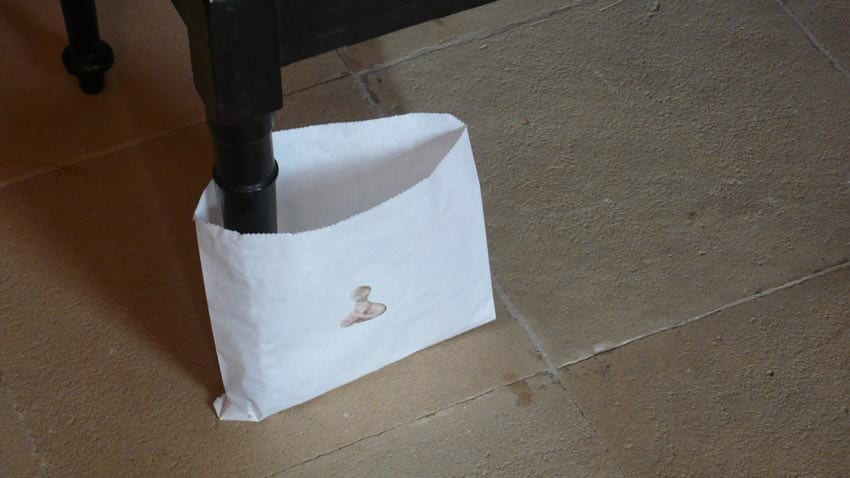 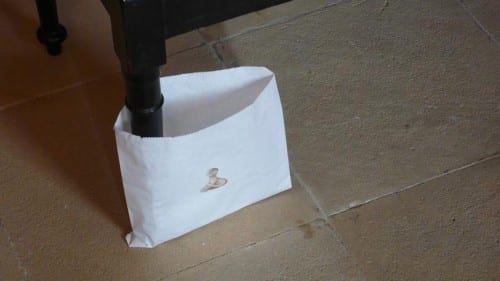 Daníel Karl Björnsson, born in Reykjavik 1977, lives and works in Reykjavik and Berlin. He graduated from the Iceland Academy of the Arts in 2002. Daniel has been very active as an exhibiting Artist, Curator, Teacher and Organizer both nationally and internationally. Daniel works in a close context to the environment and often searches for the meaning in every days things as well as showing us visual fairy tells.

Maria Glyka has studied Graphic Design at the Vakalo College of Art and Design and Painting in the Athens School of Fine Art. She continued her studies with acquiring MFA in Painting in the Slade School of Art, UCL with a Scholarship Award from the Greek State Scholarship Foundation, IKY. She won numerous awards and has participated in residencies and exhibitions in greece and abroad. She was lecturer at the School of Fine and Applied Arts of University of West Macedonia (2007-2008). She is currently teaching at the ΒΑ and MΑ Visual Communication and Interactive Media of Vakalo College of Art and Design, Athens, Greece./
Through painting and video installations, using mainly paper and cardboard she attempts to research all nature and storage of human memory as it forms the contemporary society in crisis. Emotional states and relationships, permanent historical connections are creating links between memory and a constant ephemeral society, that seeks its identity by blaming „the other“.

Vassilis Vlastaras is a visual artist and assistant proffessor at the Athens School of Fine Arts. Born in Argos, lives and works in Athens. He started his studies in Instituto Universitario di Architettura di Venezia and photography in AKTO Athens, graphic design and animation in T.E.I. of Athens, film direction in the faculty of cinema E. Chatzikos of Athens and painting in Athens School of Fine Arts. Continued his studies acquiring M.Sc. Interactive Multimedia in the University of Westminster of London and mfa in the architectural faculty of Athens titled: Planning-Space-Culture.
He creates large-scale site-specific installations and he experiments with various media in painting, drawing, photography, video, real time video and sound performances and computer interactive installations. His artistic practice examines the relationship between artwork and urban space, the notion of the ephemeral, and the interrelation between spatial movement, material and sound.

Malin Pettersson Öberg + My Lindh Both from Sweden, are visiting Skaftfell in August and will give a short presentation of their personal practice as well as present Slakthusateljéerna – an artist-run studio association and project space in Stockholm. About twenty professional artists and culture producers work here including Malin and My.