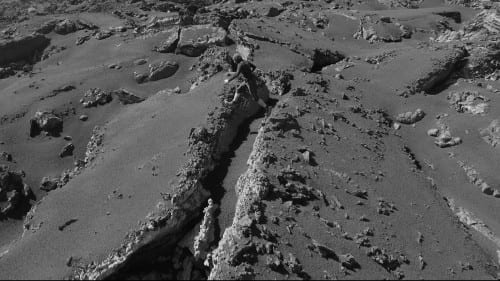 Elena Mazzi was born in 1984 in Reggio Emilia (Italy). Her multimedial works have been displayed in many solo and collective exhibitions, among them the 14th Istanbul Biennale, the 17th BJCEM Mediterranean Biennale, Fittja pavilion in a collateral event at the 14thVenice Architecture Biennale, and COP17 in Durban.
Elena’s project in Iceland, ‘Resilient borders’, intends to analyze how the structure of surrounding spaces can influence our perception of belonging and freedom, through the notion of geographical borders.

Hannimari Jokinen and Joe Sam-Essandoh have been working together on decolonialization strategies for several years. Among other topics, their projects have been about Hamburg’s and Denmark’s colonial past and about their notorious involvement in the transatlantic slave trade. During their residency at Skaftfell they are researching local and global colonial history and early Black presence in Iceland, connecting Westafrica, the former Danish-Caribbean Virgin Islands, Northern Europe, and the Eastern Icelandic region.
Hannimari Jokinen is a visual artist and curator, born in Helsinki/Finland, and based in Hamburg/Germany. She studied art, linguistics, education, and culture management. Her practice includes art in urban space, participatory projects, community art, film, photography, installation, performance, and publications. Hannimari’s work has been shown in many Western and Eastern European countries, the USA, Tanzania, Ghana, and China.
Joe Sam-Essandoh is a visual artist, born in Ghana, and living in Hamburg/Germany. His work includes serigraphy, painting, graphic design, sculpture, photography, and mixed media. He has been teaching silk screening workshops for over 20 years. Joe’s work has been shown in various museums and project spaces in Germany. 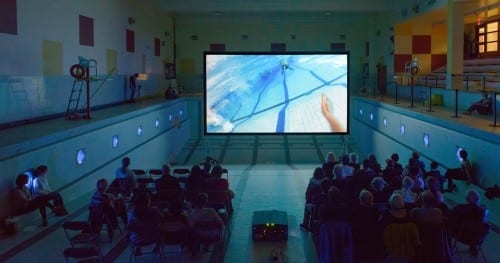 Interdisciplinary artist Pierre Tremblay teaches at the School of Image Arts at Ryerson University, Canada, as an Associate Professor after twelve years in Paris, where he taught at the Parsons School of Design. His works can be found in the collections of the Musée Carnavalet, Bibliothèque nationale and the Musée Rodin. Pierre’s artistic practice, combining new technologies and video, questions the world in flux, how we see and perceive. Recent exhibitions include Meta Incognita at The Photographers’ Gallery –The Wall, London, England, Dans la nuit des images, at the Grand Palais, Paris and le Mois de la Photo, Montreal, along with festival screenings internationally. During his residency at Skaftfell Pierre is mostly filming and editing video for a new project about walking, as well as for his ongoing project Pools. 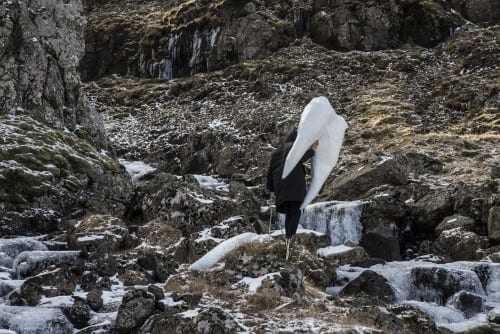 Jemila MacEwan, b. 1985, is an interdisciplinary artist living and working in New York. Jemila was born in Scotland before emigrating to Australia with her family; this sense of displacement has informed her work as a comfortable outsider. In her recent works, MacEwan inhabits the role of various forms of destruction within the natural world, such as meteorites, volcanoes, dead animal skin and glaciers as a way to reflect on what it means to be human in the age of the Holocene Extinction. MacEwan is a current BRIC Media Arts Fellow. Her work has been exhibited at The Australian Consulate-General (NYC), Pioneer Works (NYC), LMCC (NYC), Victori +MO (NYC), The Elizabeth Foundation for the Arts (NYC), Governor’s Island Art Fair (NYC), The Melbourne International Arts Festival (Australia), Gertrude Street Projection Festival (Australia), and Arquetopia (Mexico).