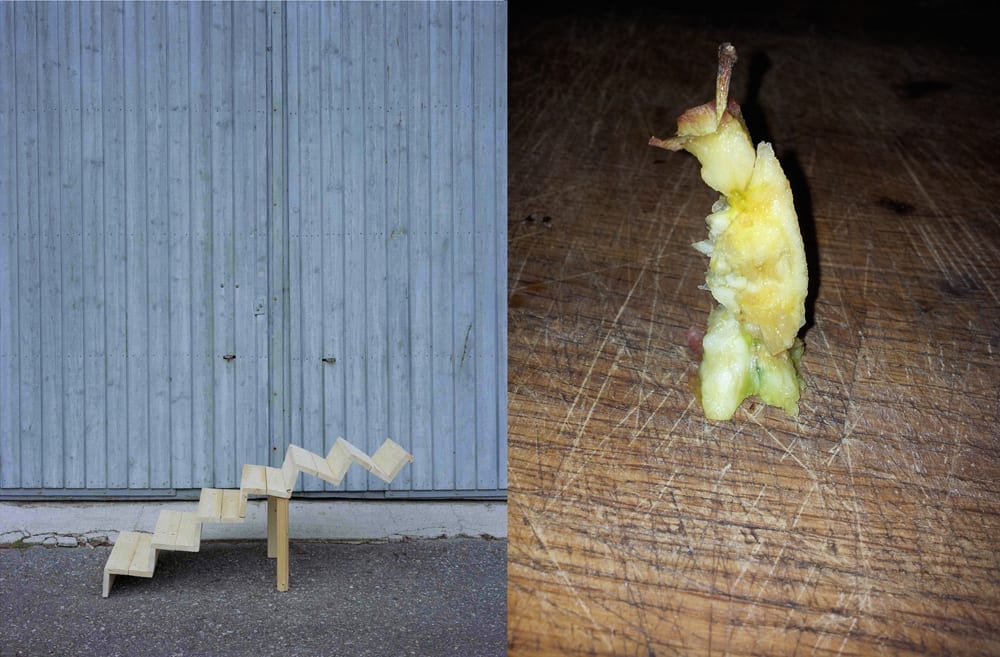 In the Bookshop-Projectspace Hautamäki is presenting setup of new diy sound devices built during his residency in Skaftfell – Center for Visual Art. He will be performing live at the opening event.

Hautamäki’s sound performances are microscopic studies into electronic sound. Live setup consists of DIY sound devices, which he manipulates in real time by changing components and reconnecting circuits. Relationship between performativity and sound plays a significant role in the live performances. The electronics and wires used in the live setup have also aesthetical and conceptual values. Music style could be described as abstract ambient noise with a twist.

Minna Pöllänen (b.1980) is a Finnish visual artist living and working in London. Pöllänen works with photography, sculpture and performative works. Through her practice she explores themes and codes of behaviour related to landscape, politics of (public-) space, and site-specificity. Her sculptural works are often made out of scrap wood, plumbing parts and other readily available construction materials, and the role of labour, rather than craft, is emphasized in the process of making.

In the Bookshop-ProjectspaceÂ Pöllänen will show photographic and sculptural sketches related to a new body of work she is currently developing.

She is also organising a Sightseeing Tour-performance during the exhibition. Acting as the tour guide, Pöllänen will take people for a 30-minute walk around the town of Seyðisfjörður. Through the town’s architecture and landmarks, Pöllänen will introduce the participants to Seyðisfjörður’s twin city Vantaa, located in Southern Finland.