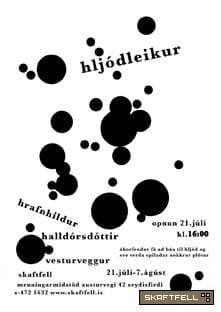 ‘Soundgame’ is an installation which plays on the dual characteristics of its components. The sculptural objects encourage interaction. The interaction results in a process of discovery on a tactile as well as a gently audible level. The playful handling of the objects can result in the creation of a completely improvised soundscape. Through this interaction I want to focus on the physical negotiation of material and how a tightly structured material framework can open up its own world of freely improvised activity.

The Politics of Play

“The only structure which permits of natural activity is one so flexible as not to be a structure.”
John Cage

Improvisation is often dismissed as the slightly simple younger brother of contemporary composition, but in reality is the inextinguishable font from which all true creativity springs. In opening ourselves up to chance, the vagaries of interpersonal relations and the spontaneity of the crystalline moment we may glimpse something of the true nature of reality. Creativity is not simply a matter of stumbling, through long and painful effort, towards some kind of hard-earned epiphany it is also, quite simply, the sudden accession of experience towards transcendence.
Hrafnhildur Halldórsdóttir’s insistence on allowing the materiality of her art to express itself reflects our everyday relationship to the world of things, her desire to let things take their course being an acceptance of the ineffability of experience. It is the dialectic of the decorative and the functional, the plenary indulgence of stuff. With these participatory works she seeks to open up the materiality of her work to the vagaries of personal interaction. In handling these exquisite objet trouvé you are invited to rediscover the joys of spontaneous play, the challenge being to lose yourself in the moment to such an extent that self-consciousness dissolves itself in the general solvent of a synaesthesic bliss, an improvised and generous quid pro quo between you and this artist.
Jim Colquhoun 2007 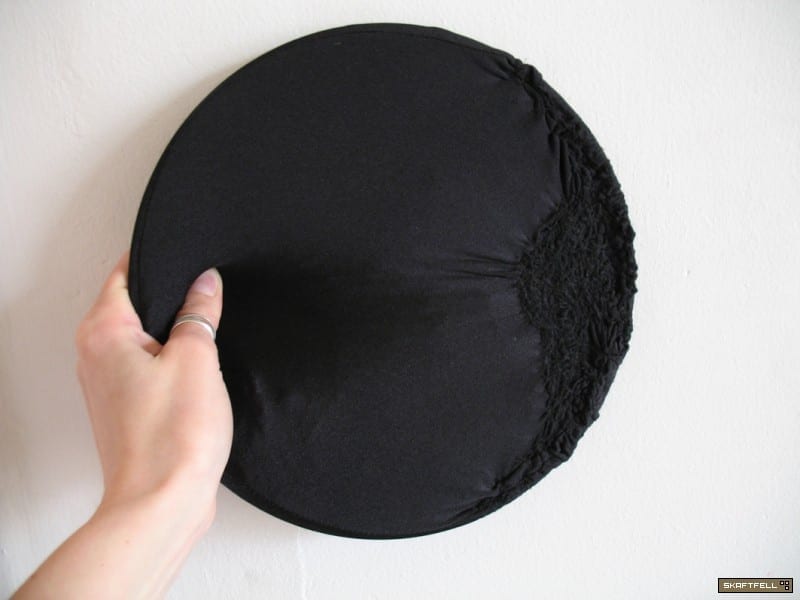 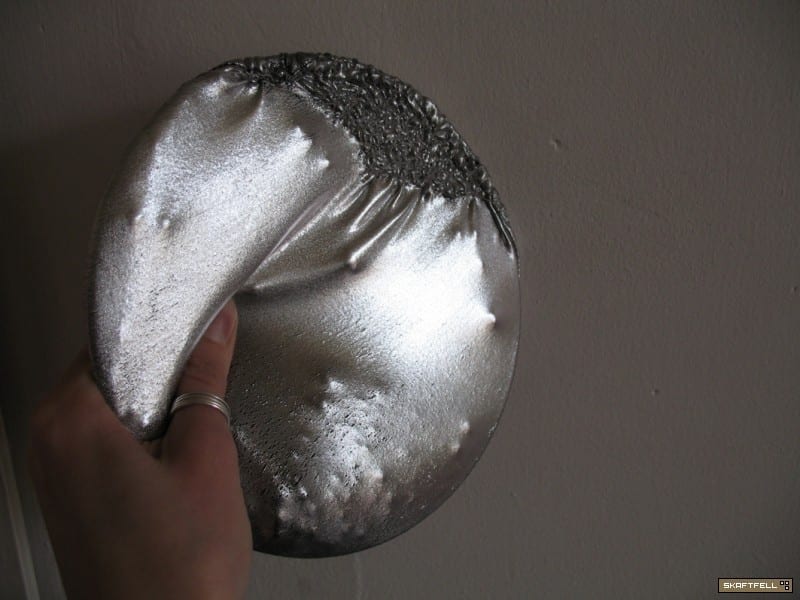 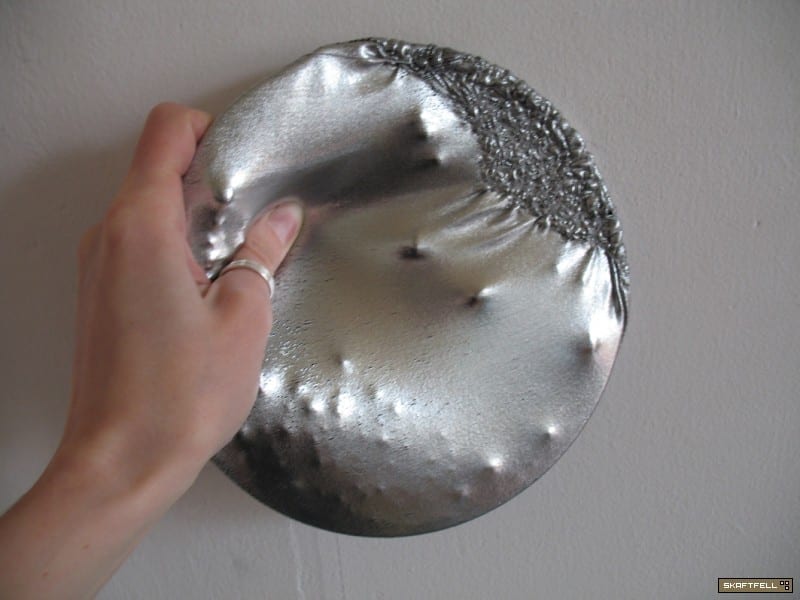